Are you wondering how much the bar weighs? It is imperative to know that weight matters; whether you are into a severe lifting competition and want to play by the rules, have low-impact training workouts with the barbells for pleasure, or keep fit, weight is paramount at planet fitness and anywhere as well.

Moreover, you will find in your local gyms that there are weights bench specifically for barbells, and you will have to know that there are tons of differences in barbell weights. Therefore, it is vital to look beyond the weight bench, considering the bar to lift during any workout process.

How Much Does A Weight Bar Weigh On Average?

The bar’s weight for a commercial gym Smith machine is 15lbs to 20lbs from a range weight of 6lbs to 45lbs since it has a lower starting weight than the standard barbell. In essence, the heaviness of the Smith machine bar varies depending on the alternations and adjustments made.

How Much Does A Smith Machine Bar Weigh In Kg??

The weight of a commercial Smith Machine brand with a model popularly found in the gym is 9kg for starting weight and a maximum of 30kg due to its angle and counterbalance system.

Let’s look at some popular Smith machine and their brands…

Firstly, the Hoist is a home gym brand, even though they come in commercial quality too. The Mi7 Smith Functional Training System has a bar weighing 13.6kg (30lbs). Their retail brands CF3753 and CF3754 have 4kg and 23.6kg bar weights, respectively.

Secondly, the Force USA home gyms use the Olympic barbell that weighs 20.45kg. Hence, it is not a counterbalance weight but rather a proper weight.

So far, there is no standard bar weight for a Smith machine. It comes in different designs (type of machine) and bars depending on the lifter category.

How Much Does The Bar Weigh At Planet Fitness?

In planet fitness, a typical Smith machine bar and a barbell weigh 15 to 20 pounds and 45 pounds, respectively. Hence, the Smith machine is lighter than a barbell due to elements such; as material design, rail angle, and the counterbalance that determines the bar weights. Although, a barbell is most of the time interchanged or likened to a Smith machine bar in performance and weight. So, do not be tricked into concluding that a Smith machine bar has a standard weight.

How Much Does A Standard Weight Bar Weigh?

Not all bars are 45 pounds. However, 45 pounds bars are the standard Olympic barbells common in most competitions. There could be other bars with different weight sizes. For instance, the women’s barbell is 13.6kg and 31.78kg safety squat bars and others out there.

How Much Do Different Bars Weigh?

The weight of different bars is found in most gyms with their necessary plates to perform workouts smoothly are listed below the Olympic barbell for men and women are – 20.5kg and 15kg, respectively.

Free weight bars for males and females are – 6 to 100 pounds and 6 to 33 pounds, respectively.

The squat weight bar for males and females is – about 44 and 33 pounds, respectively.

How Many Kg Is A Weight Bar?

A Smith machine with no standard weight has a weight bar range from 6lbs to 45lbs and will have a 2.7kg to 20.5kg by math standard conversion, whereas a barbell whose weight is 45lbs by the standard is 20.5kg.

How Heavy Is A Deadlift Bar?

The standard deadlift (Olympic) bar weighs about 20kg (44lbs) for men and 15kg (33lbs) for women. Indeed, there are other forms of deadlift with different weights and sizes. They are;

A deadlift bar is usually used in most official powerlifting competitions and is unique and flexible. It bends more often than the standard barbells to minimize the sticking factor at the bottom.

A deadlift bar is usually used in most official powerlifting competitions and is unique and flexible. It bends more often than the standard barbells to minimize the sticking factor at the bottom.

Are Some Barbells 55 Pounds?

Of course, yes, some barbells are 55 pounds. That said, the 55 pounds barbells are on the model of the gym you attend since this bar alone weighs between 30 to 55 pounds, so using this bar on the Smith machine feels super light as you move it up and down its fixed track.

How Heavy Is The Free Weight Bar?

The weight of free weight is 45 pounds for men and 33 pounds for females. Both heavy-duty pieces of equipment are found in the gyms and can be increased even up to 100 lbs.

How Much Does A 5 Ft Bar Weight?

The weight of a 5Ft bar depends mainly on its brand and design materials. However, the range of weight is between 25 to 35lbs for a cheap one and more for a quality one.

How Much Does A 5-Foot Standard Barbell Weigh?

A 5-foot standard barbell weighs about 25lbs, most of which could have a weight capacity of 100 to 500lbs. Most of them have varying diameters, which determine the weight capacity they can hold. Furthermore, these bars and some Olympic barbells have the canter knurling for the back squat to prevent the heavyweights’ sliding down.

How Much Does A 4-Foot Barbell Weigh?

The 4-foot barbell weighs about 13.85 pounds, has a grip size of 50.8mm, is a grip knurled, and is of steel alloy. The weight of a 4-foot barbell depends on the design materials since it doesn’t have a standard weight.

How Much Does A Standard 1-Inch Barbell Weigh?

The standard 1-inch barbell tends to weigh between 3 to 20lbs. Though, you can use 1 -inch in Olympic competition lifts. However, it may not perform efficiently, and you might be unable to drop it from your shoulder like you can do a standard Olympic barbell.

What Does A Squat Bar Weigh?

The squat has a common standard with the barbell; in essence, a squat bar weighs 20kg (44lbs). However, the squat bar holds many loads. Thus, making it a reliable option for powerlifters who intend to squat a few hundred pounds as they build up their maximum lifting weight.

By knowing and studying the differences and purposes of each bar in a gym, you stand chances of getting out of weightlifting training or even competition satisfied.

Considerably, you need as a fitness trainee or athlete, each time you decide to use or buy a bar weight, always lift using the appropriate techniques and skills to avoid harm in the form of injury. Although, the use of the proper apparatus is vital and wonderful to have a safer outcome in the gym or at home. I recommend you read between the lines in this article and do like and share it with others. 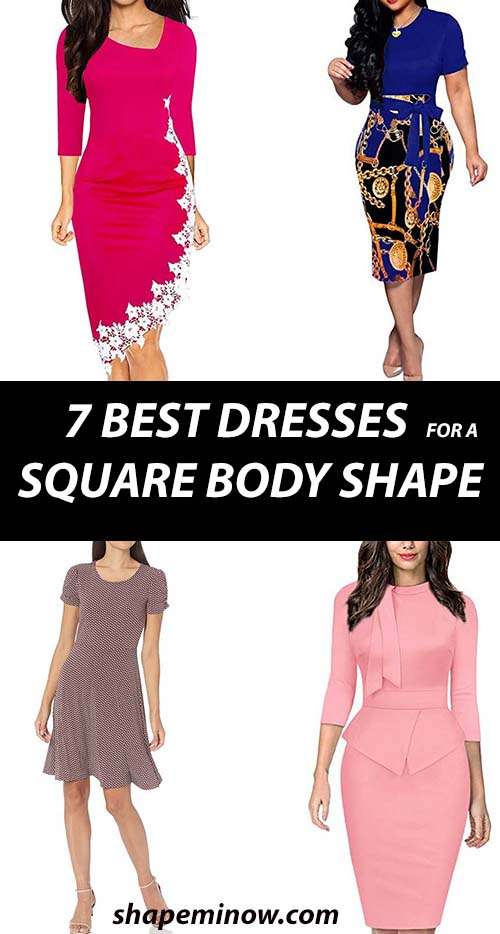 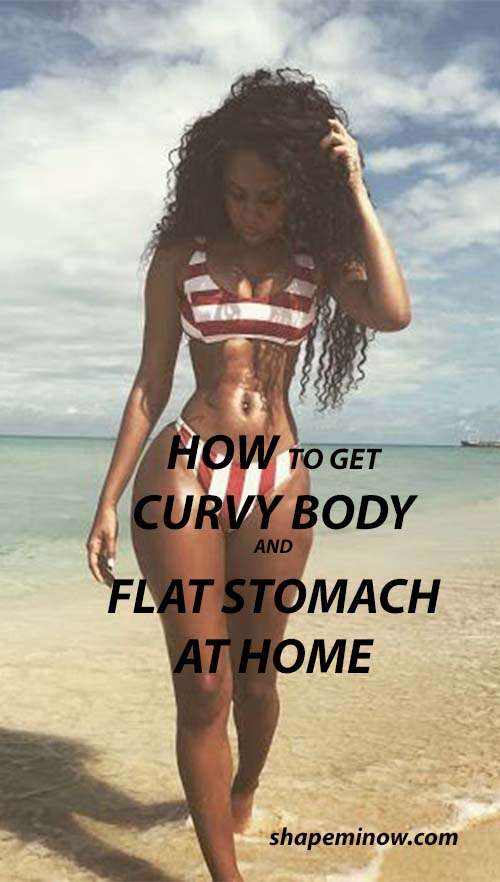 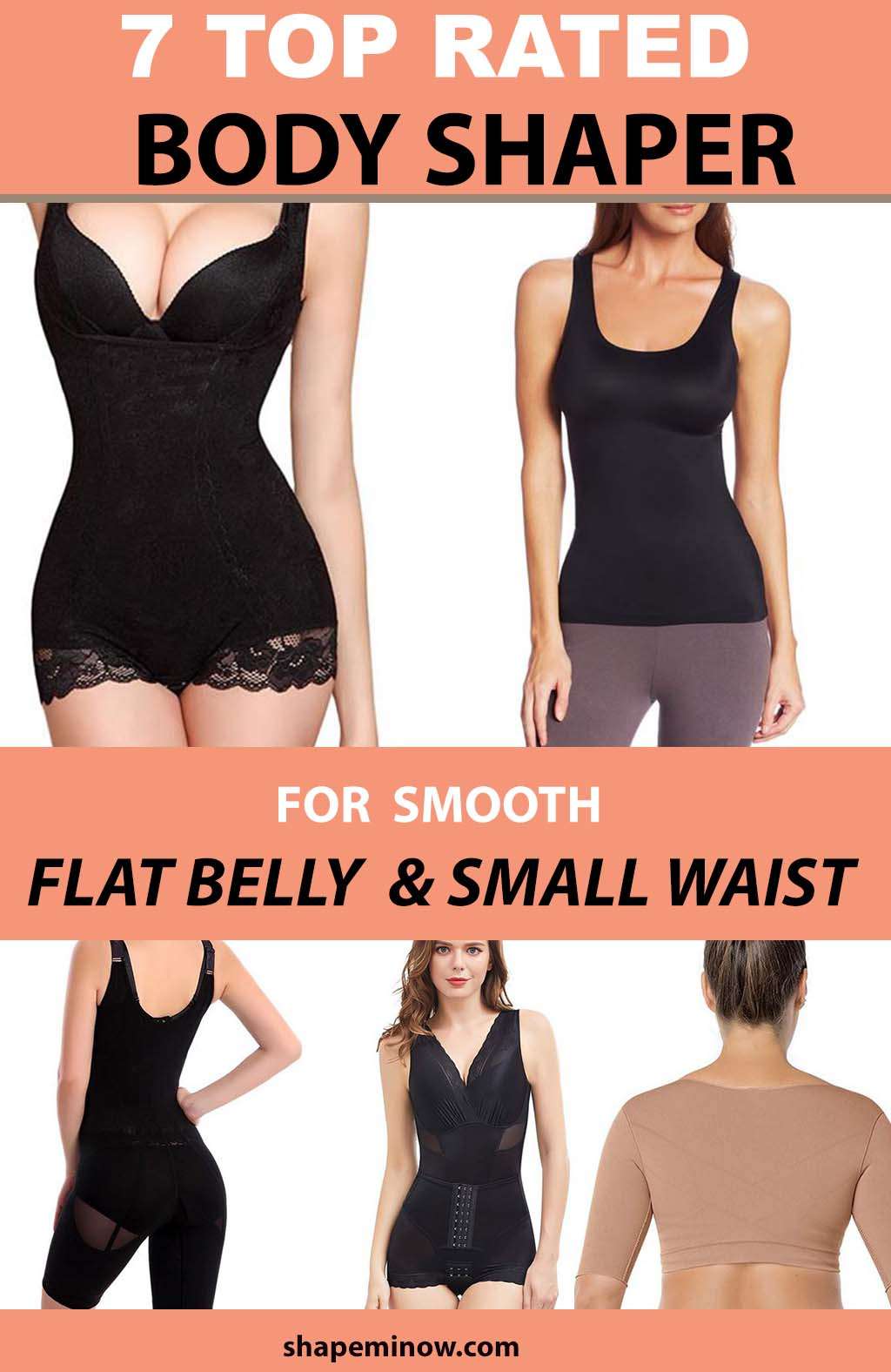 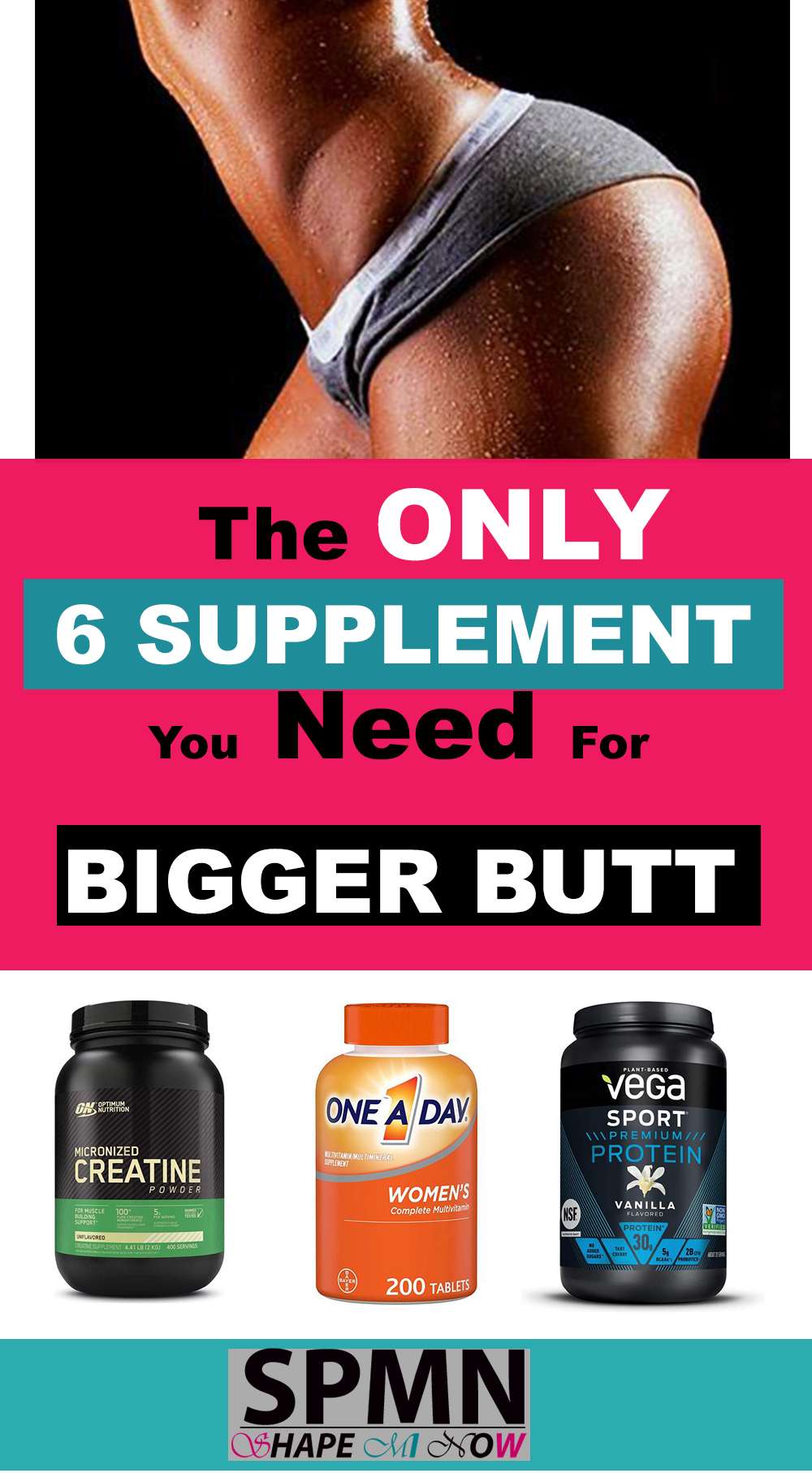